One of the first definitions we encounter when we open a good corporate finance manual is usually that of value creation, seen as a guideline and an objective for companies, organizations, individuals and any of the different aggregative forms through which people come together in order to achieve their goals. A company’s primary objective is the sustainable satisfaction of all the economic interests of its stakeholders. This emphasis on corporate value creation calls into question the concept of economy, i.e. the ability to respect the numerous and delicate economic balances that characterize business management over time.

The concept of lasting satisfaction is directly related to the concepts of sustainability, harmonious and far-sighted development, and the ability to bring horizon, long term
and daily operations together. The ability to permeate the territory, creating a discontinuity with positive externalities for a significant multitude of Stakeholders.

However, is this really the right approach? If a company aims to excel, create value and achieve its economic and competitiveness objectives, should it not focus on pursuing purely economic objectives and maximizing revenues while minimizing all its costs, including those deriving from its compliance with external regulatory and social constraints? Does pursuing social goals not entail an increase in costs at the expense of efficiency? Is it not, in other words, a competitive disadvantage factor? Or rather,  could business excellence be more easily achieved by planning and implementing corporate practices that increase a company’s social capability and long-term sustainability?  Practices such as protecting and empowering people within the company, setting and respecting sound health and safety standards, choosing an environmentally friendly type of development, encouraging the integration of the company into the local community and supporting its social life and development? In a  nutshell, does the combined effort to achieve excellence in terms of both economic performance and social capabilities also improve economic performance?

In September 1970, New York Magazine published an article by Milton Friedman that would polarize the discussion on the subject for decades. In the article, Friedman - who would be awarded the Nobel Prize for Economics only six years later - argues that managers actually are the shareholders’ agents, and their ultimate and exclusive purpose is to maximize the shareholders’ earnings. Any investment in social or sustainability objectives would inevitably reduce shareholder earnings, with the aggravating factor of essentially determining a form of taxation without having the right to do so, which deeply contradicts the constituent principles of the American Constitution.

In 2018, BlackRock CEO Larry Fink wrote in his letter of introduction to the Annual Report: “We emphasize the social impact that our business has, and we strive to make a
positive contribution to the world in which we operate, to the environment and communities we call home, to our customers and workers”. Reading the intervention line by line, it appears evident that BlackRock’s strategic approach is to stop investing in companies which do not put sustainability at the heart of their business and which do not prioritize a type of communication that is consistent with this approach.

These two stances are poles apart, and almost half a century apart as well. However, is this really true?

In the present economic context, a sustainable satisfaction of the stakeholders’ needs inevitably and unequivocally requires social responsibility and sustainability. On the one hand, this should be seen as an ethical stance of the entrepreneur or manager, a commendable and adequate additional effort, on the company’s part, to avoid any negative
external repercussions, and a balancing action in the political scenario in which the company operates; on the other hand, it should also be regarded as an "institutional component” of innovative entrepreneurial conduct aimed at the long-term success and survival of the company, and which valorizes the company’s economic  and social capital at the same time. This emerging phenomenon tends to bring together economy and society within the company itself. As a consequence, social capacity is not just a cost, but becomes the stepping stone from which to increase profits and achieve the management objective outlined by Friedman - shareholder profit maximization, as a derivative of what should be the real goal for those who have the honour of leading a company: the creation of value for the company itself. The creation of value for an entity that produces positive externalities by addressing the needs of all stakeholders. Value creation must take place for the company in the first place, and for shareholders as a consequence. More and more studies show that companies that are leaders when it comes to sustainability tend to be the best in terms of economic performance and, on average, in terms of competition as well. Economic excellence and social capability are not an oxymoron, and they must be pursued together. The opposite is also true: companies that pay less attention to social capability aspects have suffered, are suffering and will suffer a considerable deterioration of their corporate image, and consequently, of their ability to generate value.

The idea of a socially capable company does not involve adding constraints or defining abstract models. It is rather focused on developing strategies, organizations, management and control systems that help the company take advantage of the opportunities offered by that combination of economy and society which best fits the characteristics of the company itself.

The 17 sustainable development objectives drawn up by the United Nations (SDGs), aimed at improving the lives of each of us, further support this thesis. Proposed in 2015
and ratified by 193 countries, they include fundamental principles such as clean water supply, adequate education standards, health care and equal rights for all. Similarly, the role of the business world is also fundamental, especially following the UN’s explicit invitation to companies and financial institutions to contribute to the achievement of
the objectives set out in the 2030 Agenda for sustainable Development. The affected parties include international big players and those sectors considered directly responsible for pollution, such as oil companies or plastics manufacturers, but are not limited to them; good practices should really apply to every company and citizen.

This is no longer a niche theme for idealists - as it might have been in 1970 at the time of the publication of Friedman’s article - but rather a beacon we can use to direct our navigation in coming years, allowing our companies to create value, grow and attract investments. In the framework of corporate communication, Sustainability Reports will gain more and more strength and importance not just as purely legal obligations, but as the main tools to achieve sustainable value creation-oriented communication.  This is the spirit that led us to make our sustainability report even more accessible and consistent with the communication needs of a fast-growing Group. 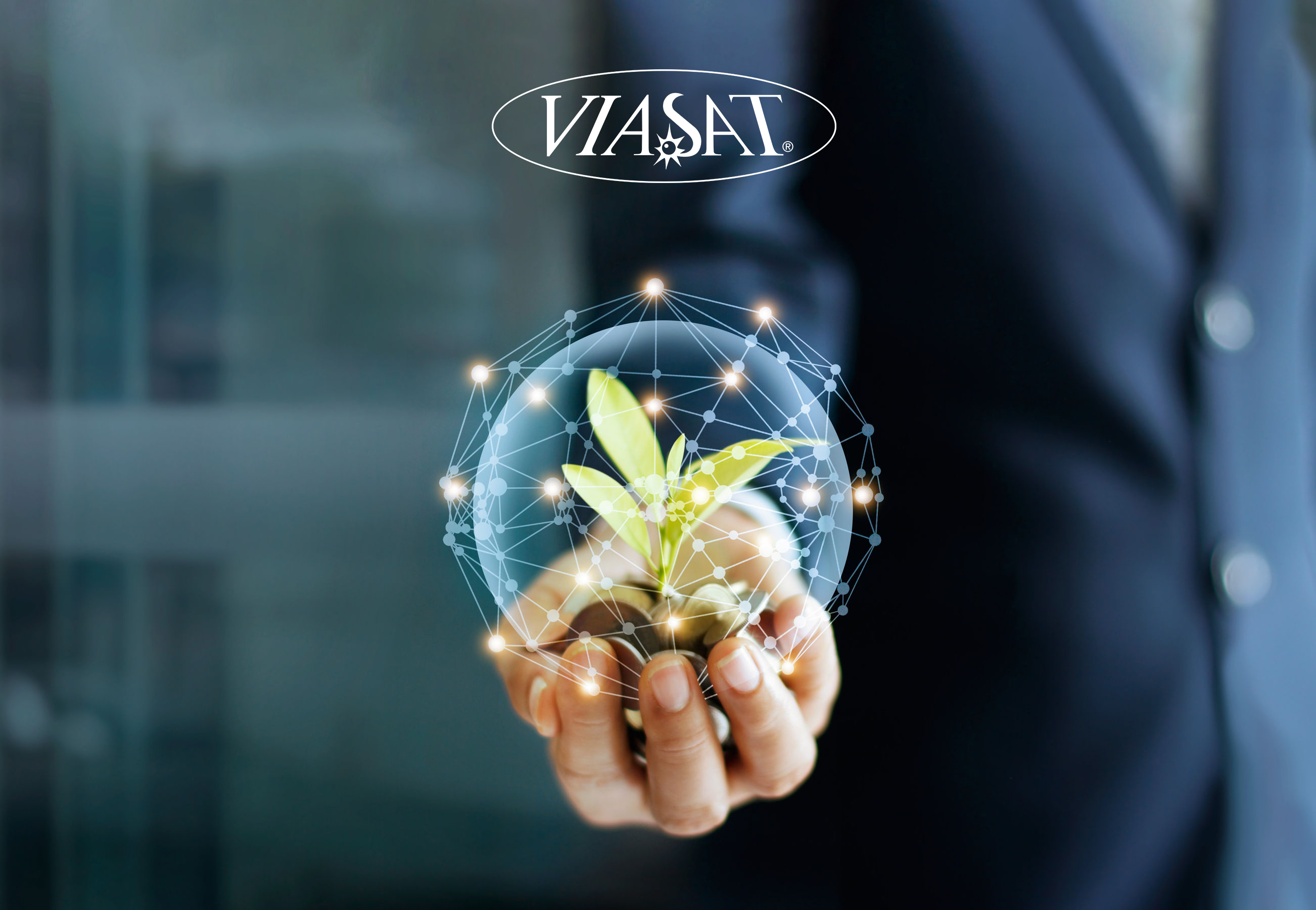 The Viasat Group continues its growth process and last December concluded the merger by incorporation of the Anthea and Datamove companies, both controlled by the Viasat holding. A technological and commercial integration that falls within the framework of the Group's industrial and strategic design, aimed at giving a strong acceleration on the fastest growing markets, especially in the area o ... 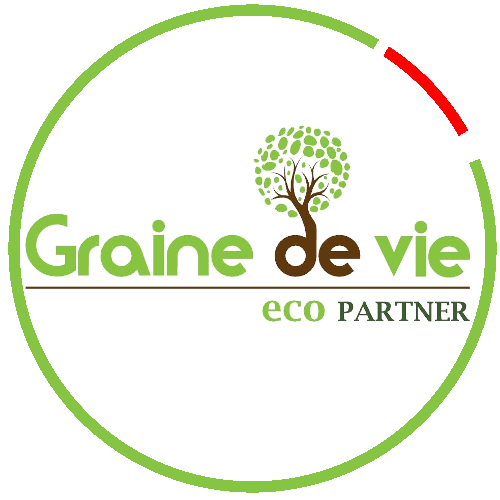 "ViasatWoods" IS BORN IN MADAGASCAR

150,000 trees will be planted by Viasat Group in Madagascar over the next three years (2020-2022), to support the reforestation project of Graine de Vie, a Belgian NGO founded in 2009. An initiative that is part of the Group's overall sustainability project, extensively illustrated in our  Social Annual Report Press Release 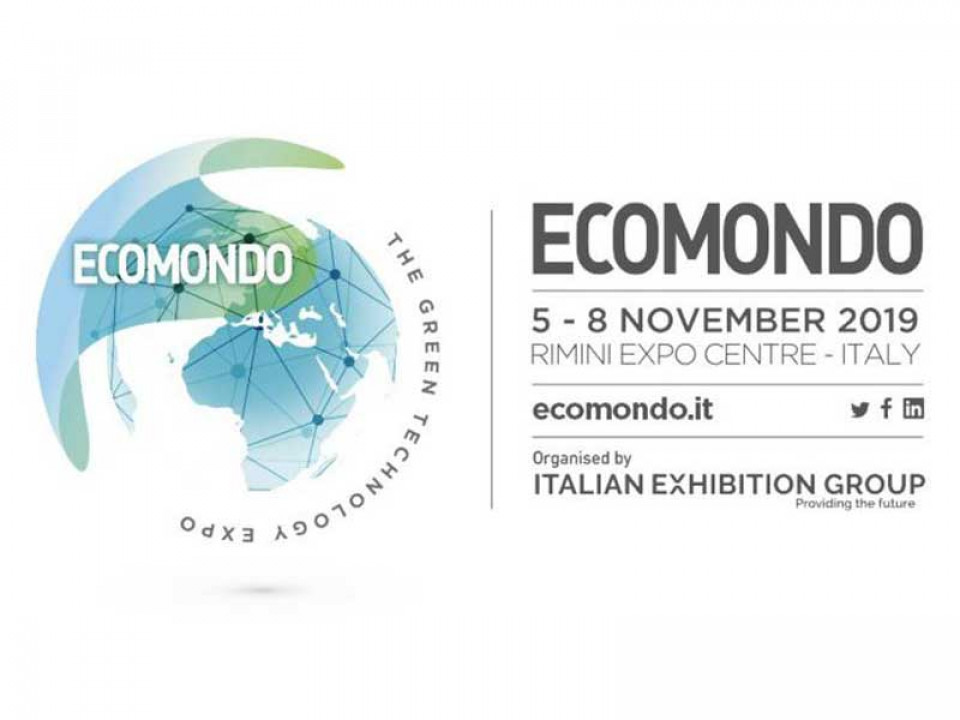 From 5 to 8 November, the Rimini exhibition center hosts Ecomondo, a European event for the circular and green economy. Viasat will be present at the event (Hall C7, Stand 015), with an important presence in the area of Waste Management. Read the press release